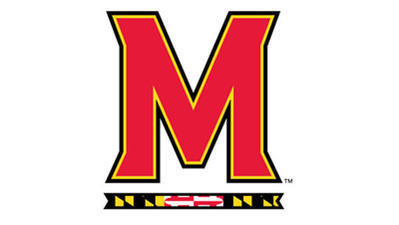 The sixth-seeded Maryland baseball team’s run at the Big Ten Conference tournament ended with an 11-0 loss to eighth-seeded Iowa in a semifinal in Omaha, Neb., on Saturday. The Hawkeyes (30-25) scored three runs in the fourth inning, five in the eighth and three in the ninth to eliminate the Terps (30-27). Maryland fell victim to a pair of multi-run Iowa innings, a three-run fourth and a five-run eighth and a three-run ninth. Junior Nick Cieri led the Terps at the plate with a pair of hits. “I thought we played hard here all week,” Maryland coach John Szefc said. “It didn’t go our way today.” The Terps will await their NCAA tournament fate Monday morning.

Boston has a racist history, and so does baseball. Source: Beauty of the baseball banner in Boston at Fenway Park…

Beyond the Foul Lines

CHICAGO—Saying that he alone could determine the legitimacy the woman’s claim, area man Luke Haggerty will be the judge of…